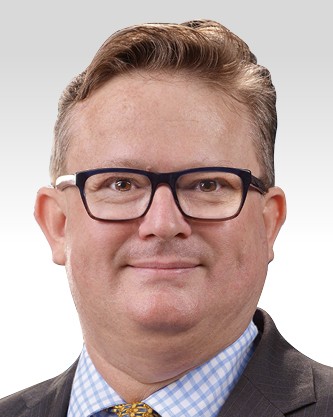 In a career focused on Asia for more than thirty years, Mr. Phillips first moved to Hong Kong in 1989 holding senior investment banking positions with Deutsche and BZW/Barclays Capital before co-founding a Hong Kongbased group of companies providing IT, financial and consultancy services across Asia. In 2004, he joined the UK’s Department of International Trade before becoming the Chief Executive of the China Britain Business Council in 2006, as well as Chairman of the EU China Business Association.

Mr. Phillips holds a BSc in Chemistry and Law from the University of Exeter.