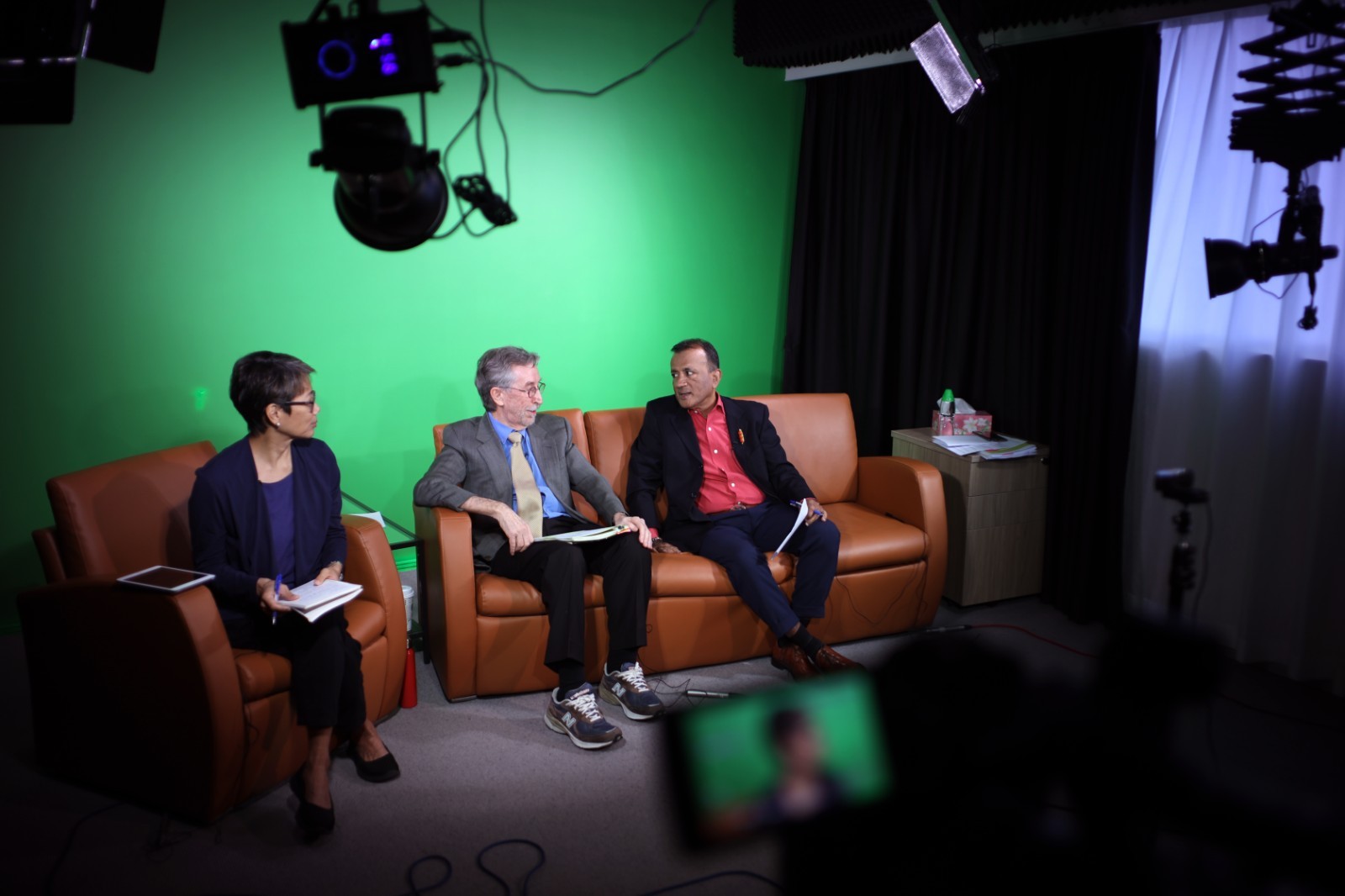 The pragmatic and focused National Security Law will place Hong Kong in a better position to secure stable development amid the complex international political environment, experts and policy advisers told a webinar organized by China Daily on Friday. Veteran legal expert Richard Cullen, who specializes in Hong Kong’s constitutional order, said he is confident that the law will help Hong Kong move forward more smoothly. He shared with the online audience that the law is quite “problem-solving” as it comes with a clear goal to prevent a repeat of last year’s unrest, which created months of street violence in Hong Kong. The National Security Law for Hong Kong took effect after being gazetted in the special administrative region on June 30. The law’s 66 articles specifically outlaw four types of offenses — secession, subversion, terrorism, and collusion with foreign or external forces to endanger national security. The maximum penalty is life imprisonment. “It is still early days. But I have an essentially positive view looking ahead. I expect that the National Security Law will continue to have a deterrent effect. It plainly has already, but I think that it will continue to do this,” said Cullen, a visiting professor in the Faculty of Law of the University of Hong Kong. Tony Kwok Man-wai, former deputy commissioner of the Independent Commission Against Corruption, Hong Kong’s anti-corruption watchdog, believes the law could restore public order by containing local separatism and external intervention — two kinds of activities that Kwok believes Hong Kong has high risks of encountering. “If we don’t have this National Security Law, Hong Kong’s social disorder will never finish,” he said. In his eyes, to successfully safeguard national security in the Hong Kong Special Administrative Region, what the city needs are a strong organization with sufficient manpower; a strong law that covers all offenses and enables strong investigatory powers, prevention and education; as well as partnerships with different sectors of society. Also at the event, Malaysian business leader Chandran Nair said he believes the law will defend Hong Kong’s order and stability — key factors for business operations. That will put Hong Kong, a long-standing “portal” of international ideological clashes, in a better position to guard against potential risks from the external world, said Nair, the founder and CEO of the Hong Kong-based think tank Global Institute For Tomorrow. Nair added that many businessmen in the city have offered a positive view of the National Security Law. “In recent weeks, I’ve been speaking to a lot of businesspeople, and people in the financial industry in Hong Kong. The topic that the national security system in Hong Kong can collect information and data of private companies doing legitimate business here has never come up as a concern. These people are confident of the robust institutional checks and balances in Hong Kong,” he said. gangwen@chinadaily.com.cn