China's 14th Five-Year Plan and the Role of Hong Kong

The outline of the 14th Five-Year Plan (2021-2025) for National Economic and Social Development and the Long-Range Objectives Through the Year 2035 was adopted at the annual session of China’s top legislature on March 11. With the COVID-19 crisis still sweeping the globe, economic uncertainty is surrounding almost every industry and sector. How will the 14th FYP support Hong Kong to retain its status as an international financial center and the development of other key sectors in the Guangdong-Hong Kong-Macao Greater Bay Area? Is there any strategy to help Hong Kong withstand economic slump and foster its own development? To better interpret the 14th Five-Year Plan, Asia Leadership Roundtable has invited some prominent speakers to share their thoughts. 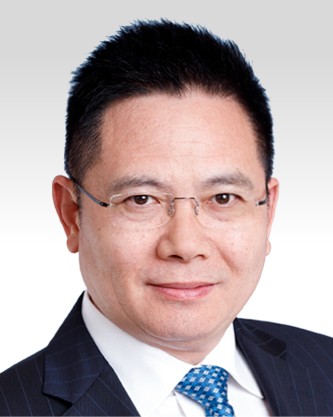 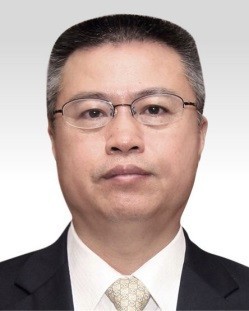 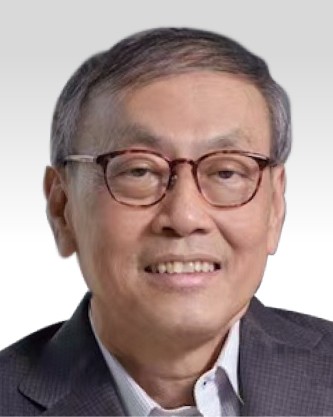